How to Reach Rho Fiera in Milan by Metro, Bus, Train 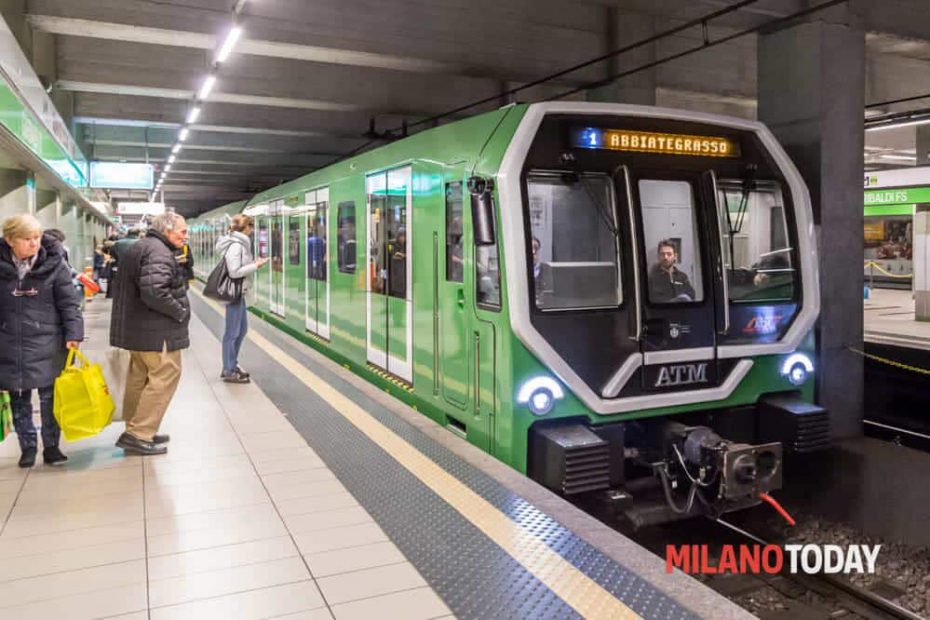 Despite the Milan Metro only having four lines and 111 stations, it is currently the longest metro line in Italy – measuring 58.7 miles – 94.5 km. It surpasses the metro in Rome, which only consists of three lines.

The Milan Metro is one of Europe’s most modern metro systems. Although the first projects to build a metro rail network were designed at the beginning of the twentieth century, it wasn’t until 1957 that the first metro line was set up. The Milan Metro was inaugurated nearly ten years later, in 1964.

The four metro lines in Milan are numbered and have various colors:

Note that if you are staying in the center of Milan, it is probable that you will not need to take the metro except to go to the airport.

Where to purchase the metro tickets?

The metro tickets and travel cards can be purchased in the metro stations, kiosks and off-licenses.

If you need to take the metro on a regular basis, we recommend buying various one-way tickets at a time or purchasing a travel card.

The frequency of the Milan Metro depends on the time of day, on the line and the day of the week, but generally, the trains arrive every 2-4 minutes. Outside the city center, for example, the last stops of the M2 line, trains run every 30 minutes.

The Milan tram network system consists of 18 lines that run until past midnight. The trams in Milan have longer schedules compared to the Milan Metro and the city’s local buses. The trams are numbered from 1 to 33.

Compared to the Milan Metro network, which was inaugurated not very long ago (in the second half of the twentieth century), the trams in Milan have been running since 1876, when they were pulled by horses. Unlike in Paris and other European cities, Milan has always kept its tram network system running.

The trams in Milan are one of the easiest and fastest ways to get around the city, thanks to its extensive network.

Trams from several periods run in Milan, from the most modern and “psychedelic” to the most classic. The most peculiar are the 1500 series trams, which date back to 1928-1930. These models of trams can also be seen in Lisbon, Porto and San Francisco.

San Francisco’s case is even more extraordinary since the American city bought their trams from Milan.

Where to purchase the tram tickets?

The tickets for the tram (or any other means of transport in Milan) can be purchased in the metro stops, kiosks or off-licenses.

If you are planning to use Milan’s public transport, we recommend buying several one-way tickets or buying a 24-hour or 48-hour travel pass.

Milan has over 80 local bus lines and a few trolleybus lines (electric buses that run with overhead wires). Since the city’s metro network is so limited, Milan’s urban buses are one of the best ways to get around the city.

Since 2015, Milan’s night buses run every day of the week. There are fifteen routes that travel from midnight to 6 am. These depart every 30 minutes.

The buses depart from various neighborhoods in Milan, most of them are the city’s most famous nightlife areas (Valtellina with Stelvio, Milton with Pagano, Sturzo with Como, Piazza XXIV Maggio, Umbria with Tito Livio, Umbria with XXII Marzo, Castelbarco with Tantardini and Ripamonti with Pietrasanta).

You can use the same tickets and travel cards on the night service as on the day ATM network. Tickets can be purchased from any of the parking meters found in Milan for €1.50.

Where to purchase the bus tickets?

The bus tickets and travel cards (which can also be used on the city’s other means of transport) can be purchased at any metro station, kiosk, off-license or in any of Milan’s parking meters.

Milan is a relatively small city with an efficient and extensive public transport system. What’s more, if you stay in the city center you will be able to walk to most of the city’s attractions by foot. Nevertheless, it is always useful to read about Milan’s taxis as you might want to take one during your stay in Milan.

Contrary to most cities in Europe, taxis in Milan rarely stop when someone hails them in the street. To catch a cab, you will need to walk to the nearest taxi stop or, otherwise call to book one in advance.

Taxis in Milan are relatively expensive, although they aren’t as expensive as in Florence, Amsterdam or London. These are the official tariffs:

If the car is driving faster than 50 km/h for over 60 seconds, the price per kilometer becomes € 1.70, so be careful if you decide to take a taxi to Linate or Bergamo Airport. If you are flying from Malpensa Airport, you shouldn’t have any problem because there is a fixed rate from the city center.

If you book a taxi by phone, note that you will be charged as soon as they receive the call, meaning that the taxi could cost you double what it would normally cost you, depending on how long the taxi takes to get to your location.

Taking into account the minimum fares and the tariffs per kilometer, it is practically impossible for a taxi to cost you less than € 6. On a positive note, since Milan is relatively small you can get from one side of the city to the other for about €10.